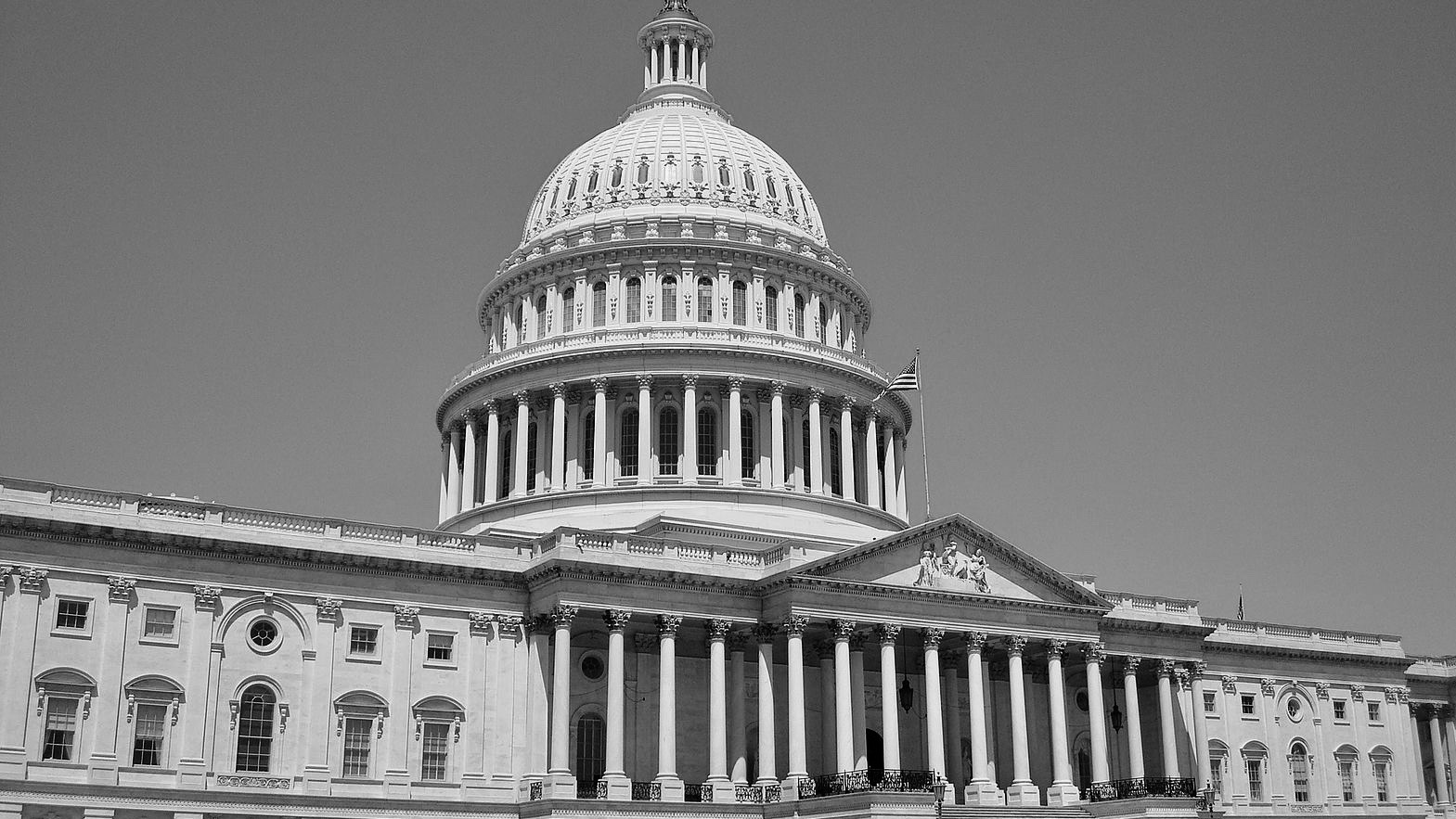 At the Law Offices of Scott N. Bergman, LLC, our founding attorney Scott N. Bergman works with a team consisting of associate attorneys and support staff to achieve the best possible results for clients in Maryland and the Greater Washington, D.C., metro area.

Mr. Bergman attended John Marshall Law School, class of 1994 with honors, MBA at NYIT, class of 1992, and B.A. at Florida Atlantic University, class of 1990. In 2002, Mr. Bergman was elected as one of the youngest members ever in the D.C. Bar history to the D.C. Bar Litigation Committee, becoming spokesman of the committee for two years, until his term expired. Most of the accolades visible on the website are licenses from various state and federal courts in the United States.

Read more about Mr. Bergman and our legal team by following the links below:

Officer of the Firm:

Contact the Law Offices of Scott N. Bergman, LLC, by calling us at 301-330-4444. You may also complete our online contact form to schedule a free confidential consultation with a lawyer.

*The of counsel names listed above are defined as independent lawyers that are part of a reliable independent network with this Law Firm. Where a jurisdiction change may be necessary sometimes for a client’s matter to have a better chance of success, then the client’s matter may be referred to someone within our network under a fee-sharing agreement with the permission of the client. These lawyers are not employees nor in-house counsels of this Firm. Any cases referred out by this Firm would then be in the new lawyer’s custody, responsibility, and control of the case. 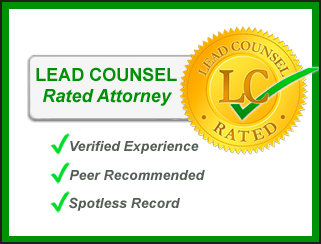 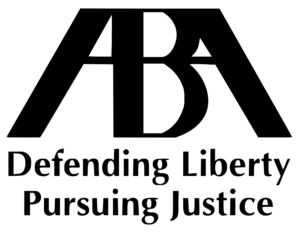 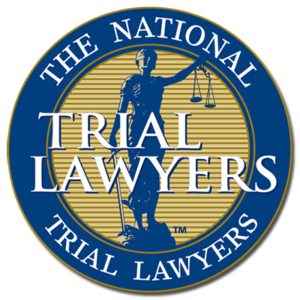 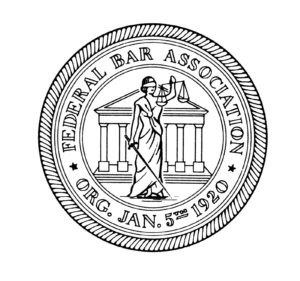 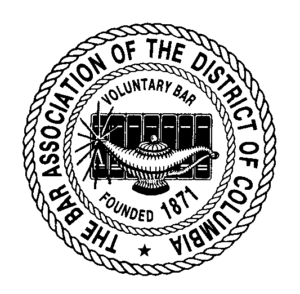 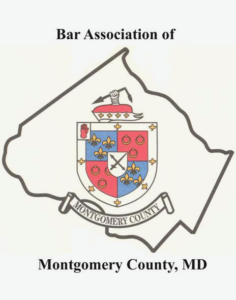